Cryptocurrency Developments So Far in 2018

The first two weeks of 2018 have been quite eventful for the cryptocurrency community.  There have been a great many developments in terms of the regulatory environment.  Also, a new scaling solution for the second biggest coin by market cap may be leading to its meteoric rise over the past year.

One likely reason why crypto, in general, has been pumping lately has to do with increased regulatory clarity.  There have been statements made by governments and financial institutions around the globe regarding bitcoin, as well as lawmakers creating bills related to bitcoin.  At least half of the articles on Coindesk.com this week have to do with either a government action toward bitcoin or a large financial institution’s statements about bitcoin.  While that may not seem out of the ordinary for the industry-leading breaking news site, it does mark a distinct change from the usual rash of opinion pieces and technical analysis attempts (and yes, Coindesk is also guilty of sometimes spreading hype/FUD).

A long list of other related developments has also been taking place in the cryptocurrency sector.  While not all of them seem positive on their surface, they all push crypto further into the mainstream, which should speed up the process of mass-adoption that only just began in 2017.

Not all regulatory action has been positive.  For example, a recent meeting of the Financial Services Board (FSB) in Basel, Switzerland, saw talk of a widespread crackdown on virtual currency.  The FSB consists of central bankers from 24 countries along with a dozen international organizations.  Organizations such as the Bank of International Settlements (BIS), International Monetary Fund (IMF), and and the European Commission have all raised their collective voices against the “dangers” of digital currency.

Kim Yong-bum is the vice chairman of the South Korean Financial Supervisory Commission (FSC).  On Monday, he called upon the other 23 countries involved to join him in no longer ignoring the “riskiness” of virtual currencies.  Of course, he cited potential money laundering as one reason to do so.  In addition, there was also some fake news out of Korea this week regarding a potential all-out ban on cryptocurrencies in Korea:

According to the Blue House, more than 60,000 citizens voted in a petition to fire the head of the Ministry of Justice Park Sang-ki, who released a premature statement earlier today, on January 11, that the government will implement a policy to shut down cryptocurrency trading.

While this created a lot of buzz and confusion, it appears to have been a total falsehood.  Pure FUD, as they say.

Still, this is a development that crypto enthusiasts ought to watch closely.  These financial behemoths are the most threatened by bitcoin.  Their corruption and the general detriment to society they pose was in no small part what motivated Satoshi Nakamoto to invent bitcoin in the first place.  They appear to have figured this out and have begun to see the writing on the wall. 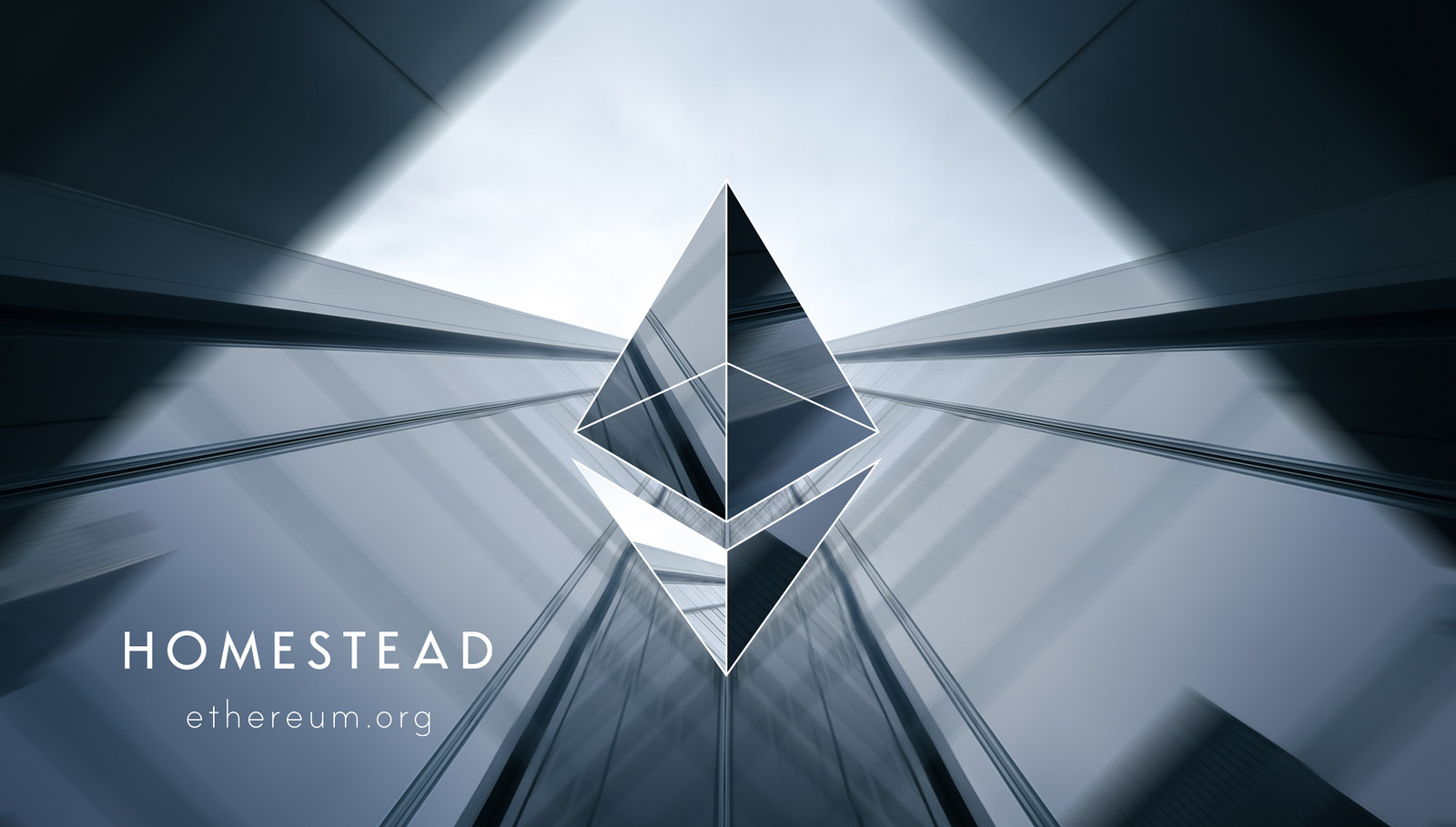 The Ethereum network has been having scaling issues recently.  The network has seen a huge surge in transactions due in part to new applications being created on the platform, such as CryptoKitties.  The fee to send a kitty, known as gas, has risen to around two dollars.  So how might Raiden help with this? Anirudh Pai explained it this way on hackernoon.com:

Raiden aims to discover the fastest and shortest way to conduct transactions without relying on the blockchain, called off-chain for this reason, except for creating the chain and closing the payment channel. If William wants to send a transfer to Sally, he simply opens a payment channel with a smart contract, secures it with a deposit of his tokens held in escrow — keeping the transfers trustworthy — and then Sally can close the smart contract when she is satisfied. The tokens are then removed from escrow and sent to Sally.

This might have something to do with why Ethereum is up about %12,000 percent year-over-year.

I leave you with the following words of wisdom:

You’ll come for the lambos…but stay for the decentralized revolution in individual freedom & financial sovereignty leading to a restructuring of global economics & power & a shift in favor of the people, rights, peace & liberty the likes of which the world has never imagined.

We just added two new coins to our portfolio and make our first ICO recommendation of 2018. Join us now to get our top cryptocurrency picks for 2018 and reviews of the best ICOs (initial coin offerings).