DASH Cryptocurrency Will Serve as the New PayPal

When a new industry booms, it always has to face the most fundamental challenge of finding a feasible payments system. For the internet in the late 1990s and early 2000s, that method turned out to be PayPal. PayPal is an easy, convenient, secure, and affordable way to pay online.

Don’t get me wrong, PayPal is great. But PayPal is still a third-party payments system. All kinds of things can potentially go wrong when you have a third-party handling payment. It doesn’t matter how safe and secure they pretend to be.

For example, just a few months ago, in May 2018, a vulnerability in third-party software used by Mexican banks allowed hackers to steal hundreds of millions of pesos from at least five different banks in Mexico. Attackers routed fiat to fake accounts. They then made numerous cash withdrawals from dozens of bank branches across the country.

Could thieves ever accomplish such a thing if a blockchain payment system like DASH were being used instead?

Today, there is a new industry searching for an appropriate payment solution.

With more than half of all states in America now recognizing cannabis as a legal, recreational substance for adults, a new marketplace has opened up.

DASH could wind up becoming the PayPal of the pot industry.

Payments using DASH crypto can be integrated into a merchant’s mobile app or website in just a few minutes with an easy-to-use, decentralized API. There will be no more relying on third-party payment providers.

DASH can process transactions must faster than bitcoin, or almost any other cryptocurrency, for that matter. DASH transactions can confirm in one second or less, making DASH crypto an ideal choice for an industry with massive payment needs like the cannabis industry.

There are already a large number of merchants accepting DASH as payment. In fact, there are so many that they are listed by category on the DASH website. Some of the categories include business services, gift cards, games, web hosting, web stores, and VPN providers.

There’s even one company called “Living Room of Satoshi.” this company allows you to pay any Australian bill with DASH, Bitcoin, Litecoin, Dogecoin, and a handful of other cryptocurrencies. Australia ought to be prepared for an influx of crypto enthusiasts.

DASH has one of the largest and fastest-growing peer-to-peer networks in the world. With over 4,100 master nodes, the DASH network continues to become more secure and more scalable, with a greater potential for ever-larger numbers of users. 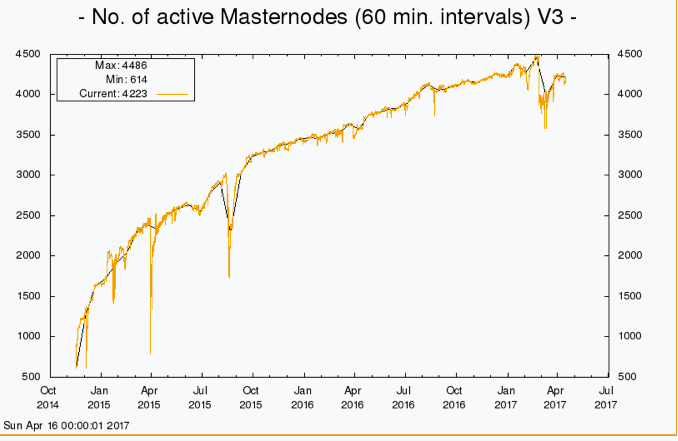 DASH has the stated goal of making crypto so simple that “your grandma would use them.” In fact, they even use PayPal as an example of how easy it will be to use DASH in the near future.

The next phase of the DASH ecosystem will be known as “DASH Evolution.” DASH Evolution aims to let you access the balance in your DASH wallet from anywhere, on any device, just like PayPal. Evolution will provide a unique kind of secure light wallet that will connect directly to the DASH network while being compatible with most web browsers.

The cool thing about DASH Evolution is that it even plans to incorporate a rating system. Every merchant that signs up for DASH Evolution will be visible on the blockchain, and customers will have the option to rate purchases in an attempt to help other customers figure out which merchants provide the best products and services.

The DASH token appears to be significantly oversold at current levels. As of July 2018, DASH is at a one-year low in terms of DASH/BTC. There hasn’t been a better time to exchange BTC for DASH in the last twelve months.

With a market cap of nearly $2 billion USD (reaching as high as $12 billion at one point), it’s a safe bet that DASH will continue to be in the top twenty cryptocurrencies by market cap. 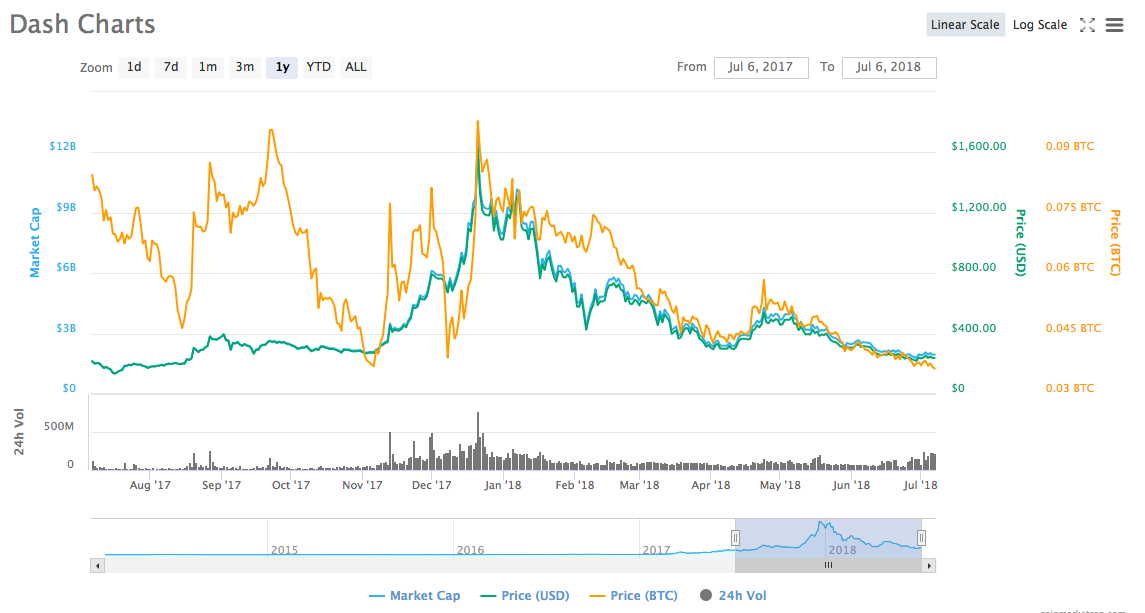 For the privacy feature alone, DASH is a good long-term bet. When combining its potential for privacy with its utility value as currency, or “digital cash,” as DASH brands itself as, DASH may be one of the few coins that become a feasible medium of exchange over the long-term. 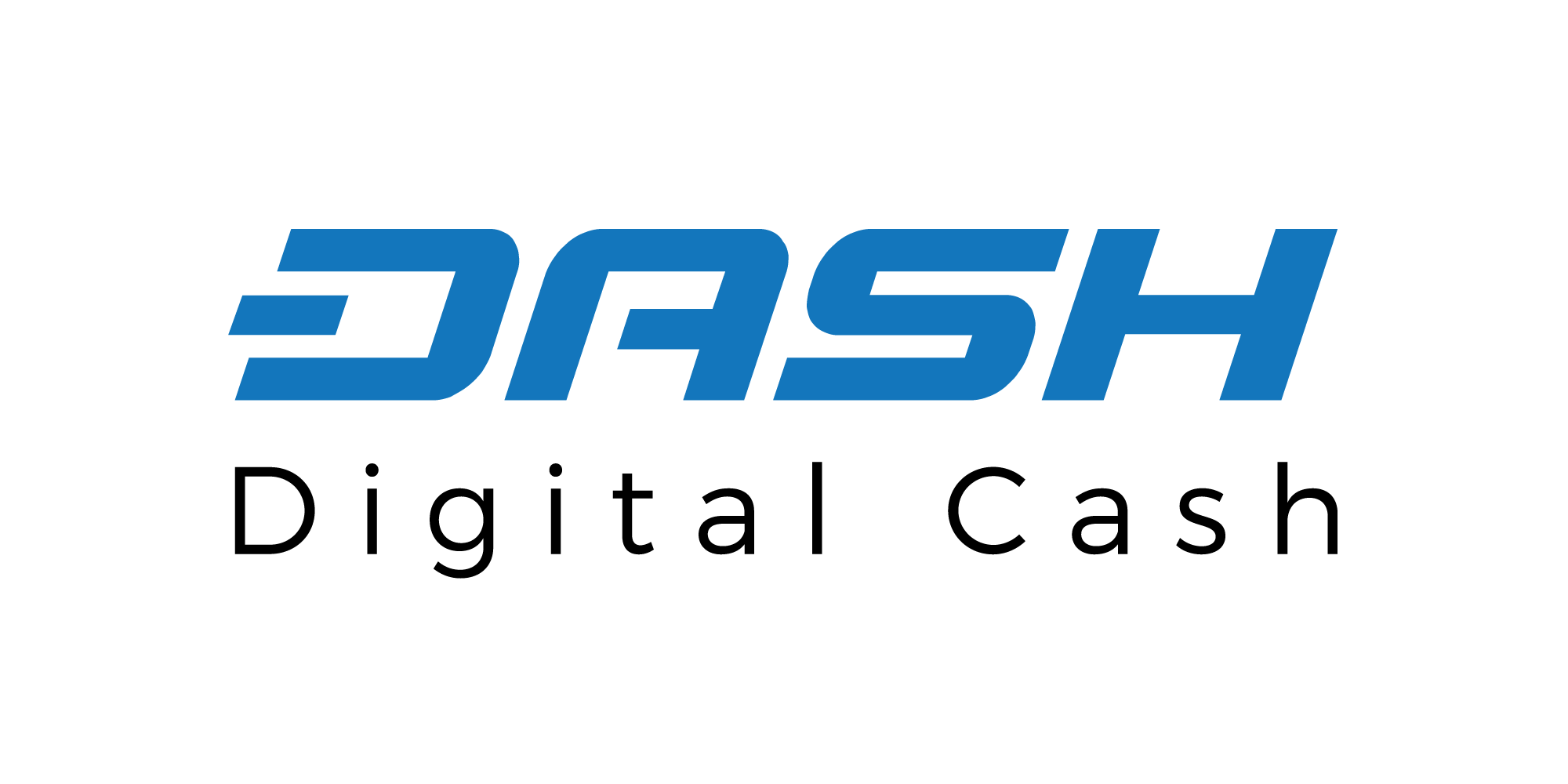 In addition, DASH might be one of the most undervalued coins with a market cap in excess of $1 billion USD at present. The world has yet to realize the full potential of DASH. To most, DASH is simply another privacy coin. It was the first true privacy coin, having once called itself “Dark coin.”

But at its core, DASH is a super-fast payments system with a privacy option. The privacy option doesn’t have to be activated for every transaction unless the user wants it to be.

All things considered, DASH is poised to become a leading payment gateway for the cannabis industry and beyond. People no longer want to rely on third-party payment providers and their long list of potential vulnerabilities and inconveniences. Crypto is the cure to the ailment of third-party payments.

You can now buy #Dash at 400 Post offices in Austria with cash #bitpanda #digitalcash #crypto https://t.co/LJduXwX66W

Having a potential privacy option alone gives DASH a lot of value. At current levels, July 2018 appears to be a prime buying opportunity for those who want to acquire some DASH for themselves.

And the good news is you may never have to sell that DASH for any other crypto or fiat currency. If current trends continue and DASH becomes the payment method of choice for more and more merchants, you will soon be able to spend DASH directly on the things you want and need.

While many crypto enthusiasts believe that the time is coming soon when a wide range of cryptocurrencies can be used to purchase almost any good or service, this reality has yet to materialize. With DASH crypto, however, the world has already gotten closer than many people realize.

DASH is one of 15 different cryptocurrencies in the GSB model portfolio. View all of our positions and get regular updates on the crypto markets and coins that we believe will outperform Bitcoin by subscribing here.