Gold has bounced back from the recent correction to reclaim the $1,200 level and looks poised to make new highs in the coming weeks. While the price of gold is just 5% from its all-time nominal high of $1,261, many of the best mining companies are 20% or more below their recent highs. If the next few months play out the way I expect, it could be a very profitable ride for those who establish positions ahead of the herd.

With the government ready to release the next round of quantitative easing (QE 2.0) amidst concerns of the economy slowing, we are likely to see continued weakness in the dollar and continued inflation in cash-based markets. While credit-based markets will rightfully continue to deflate, I expect gold and silver prices to begin a powerful new upleg very soon.

In addition, while I believe the economy will see diminishing returns from government stimulus, QE 2.0 is likely to succeed in giving the markets one more boost or at least helping to keep the ship above water a bit longer. If I am correct, gold and silver stocks stand to benefit enormously from this confluence of forces (dollar weakness, rising commodity prices, flat to increasing equity markets). Therefore, while I always like to have physical metal as a base, we should be able to generate some serious profits in the next year by taking advantage of the current sale on mining stocks. Purists can then sell the rally and convert the paper profits into considerably more physical gold and silver than if they were to simply buy the metals now.

Let’s take a look at a few of the major mining stocks that might be under-appreciated by the market at this juncture and offer a favorable risk/reward set up. 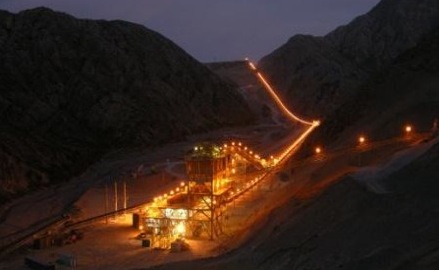 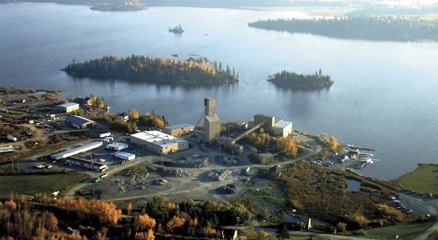 OceanaGold (TSE: OGC or OCANF)
Oceana stock would need to advance more than 20% from its current price to reclaim its 2010 high.
Q2 production was down versus year ago but up versus Q1. Revenues rose 45% and operating profit nearly tripled, but earnings were down as the company spent $57 million to close its hedge book in April. 2010 production is estimated at 270,000 – 290,000 ounces, which is pretty impressive for a company with a market cap of just $650 million. Fundamentals are expected to improve in the 2nd half of the year. 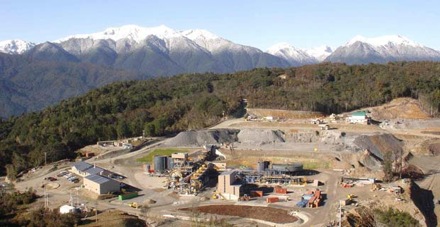 NovaGold (AMEX: NG)
NovaGold stock would need to advance 37% from its current price to reclaim its 2010 high.
The company has one of the largest reserve/resource bases of any junior or mid-tier gold company, with proven and probable reserves of over 33 million ounces. The Donlin Creek project in Alaska is one of the world’s largest undeveloped gold deposits and many analysts believe NovaGold is a likely takeover target for Barrick or another major producer. The company secured financing this year from both Soros and Paulson at $5.50 per share, which has given investors further confidence in the company’s prospects. 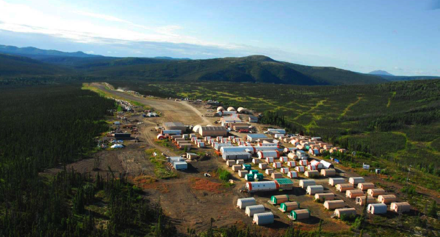 Seabridge Gold (AMEX: SA)
Seabridge stock would need to advance 42% from its current price to reclaim its 2010 high.
Another explorer sitting on a massive deposit of over 50 million ounces, with 30 million ounces now proven and probable reserves. The company currently has a market cap of just over $1 billion, but many analysts believe the company is worth somewhere in the $4 billion to $14 billion range. Indeed, average consensus analyst estimates are for a target share price of $72. 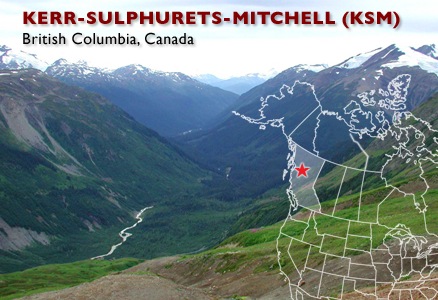 Sentiment towards gold and silver stocks has turned bearish over the past few months. As a contrarian investor, this is precisely the time that I want to add to my positions with prices temporarily depressed. We are heading into the high season for precious metals, as well as the Indian wedding season. Demand is likely to shoot higher in the coming months and I continue to believe that gold will end the year in the $1,300 – $1,500 range. If I am correct, share prices for gold miners should also make new highs, which could represent some hefty percentage gains between now and year end. The Summer sale is likely to end soon, so take advantage while you still can.

Disclaimer: I never accept compensation to write about mining companies. The stocks above are simply examples of larger companies that are trading at a considerable discount to their recent highs. The only stock listed above which I own at the moment is Goldcorp.

Premium Membership: I perform similar research on junior and mid-tier miners that I believe are undervalued by the market and report on those companies in my monthly newsletter. Premium members also get real-time access to the GSB portfolio and email trade alerts whenever I am buying or selling. Click here to sign up for the Gold Stock Bull Premium Membership.