Nonsense:  Russia and Putin are the Cause of … nearly every problem we can name.  Or is the “Blame Russia Thing” a diversion?

The definitive statement on Russia and Putin:

The real reasons for sanctions on Russia:

“The bill is aimed specifically at the Nord Stream 2 project, with BP and Shell as the largest European partners, and which the US considers as detrimental to its interests.”

“…the controversial Nord Stream 2 project, which pans to get Russian gas directly to Germany through the Baltic Sea…”

“What can possibly go wrong?” 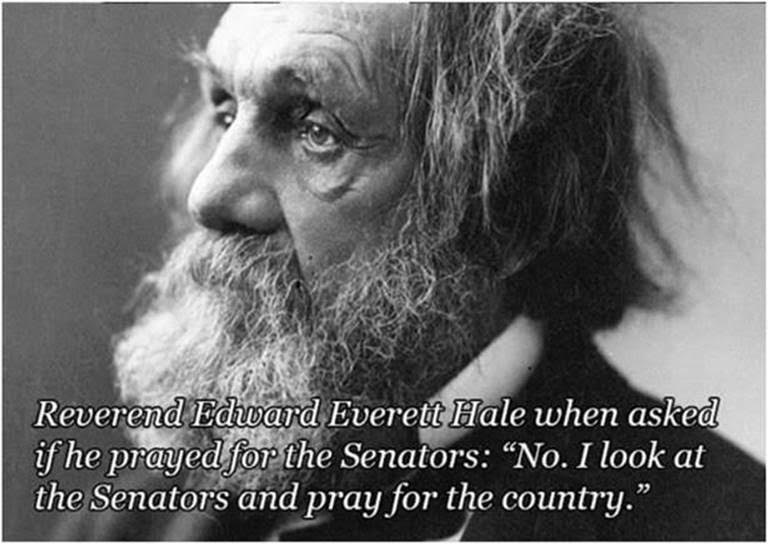 “Never has there been a better opportunity to get out of harm’s way, nor a clearer warning that a thundering crash is waiting just around the bend.”

“The attitude among central bankers, who are basically all Keynesians, is that messy reality should not impinge on elegant theory.”

The Three Black Swans are:  “Yellen Overshoots,” “ECB Runs Out of Bullets,” and “Chinese Debt Meltdown.”

Zero Hedge:  “One Hedge Fund CIO is Shocked to Learn The Fed’s Model Ignores The Only Two Things That Matter”

“Pensions and China are the only two things that matter!”

“You seriously don’t even consider the crushing weight of the pension avalanche that is bearing down on us?”

“”You don’t even take into consideration what’s happening in China?” 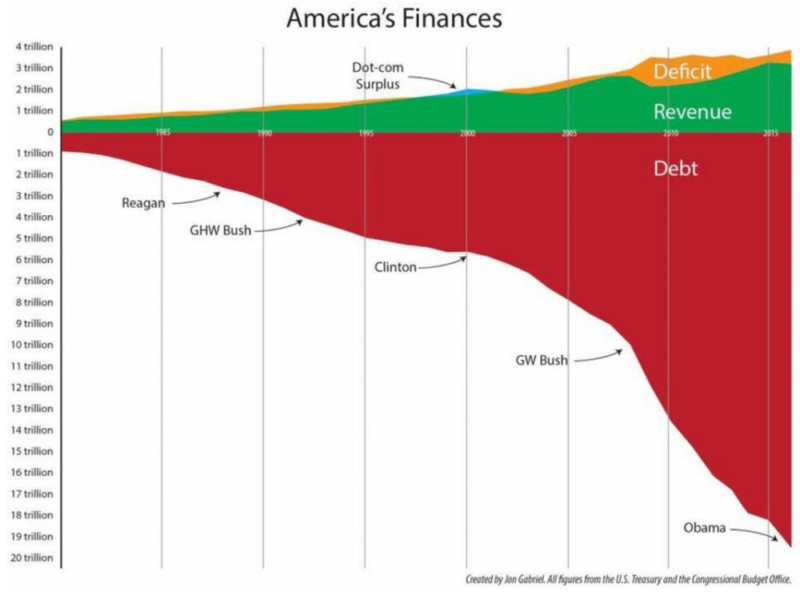 Congress, Presidents and The Fed have created this.  Will they fix it?

Conclusion:  Gold is undervalued and “funny money” is overvalued.  That will change in time, perhaps quite soon. 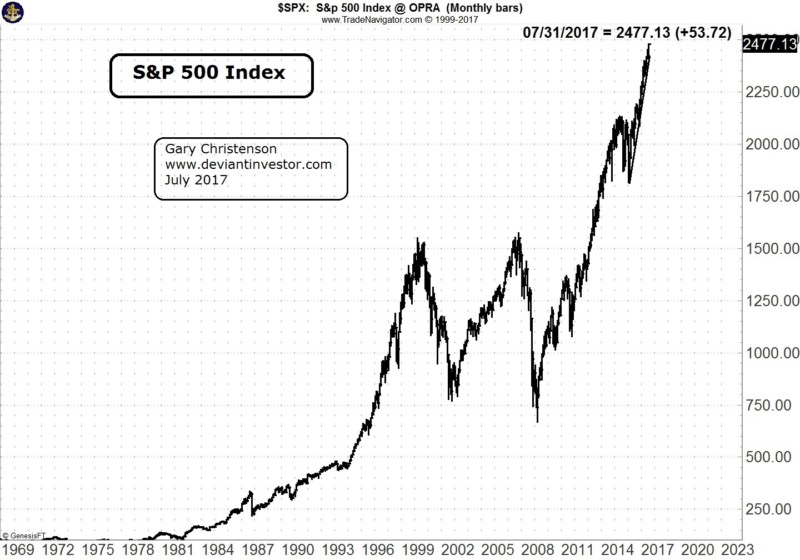 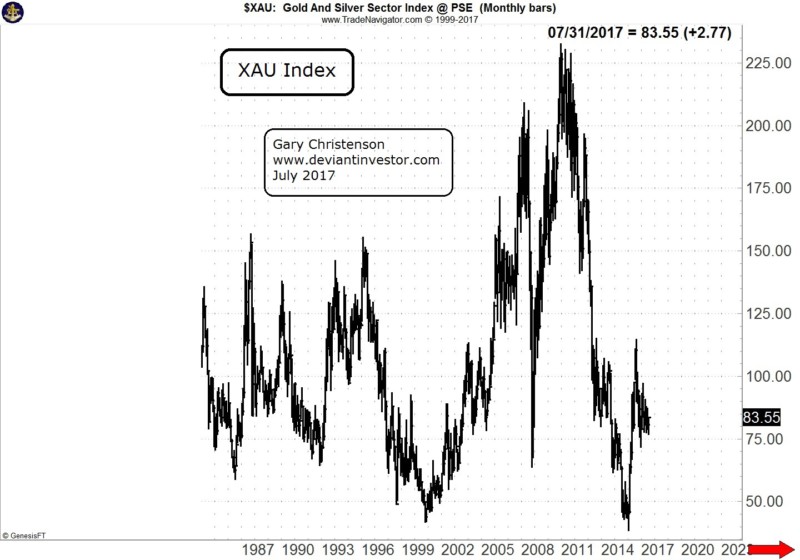 The S&P 500 Index has increased by a factor of 20 while the XAU has made minimal progress.  There are many reasons including:

The result is that the S&P rises rapidly, gold prices rise more slowly, and the XAU index of gold and silver stocks has gone “nowhere” for 30 years. 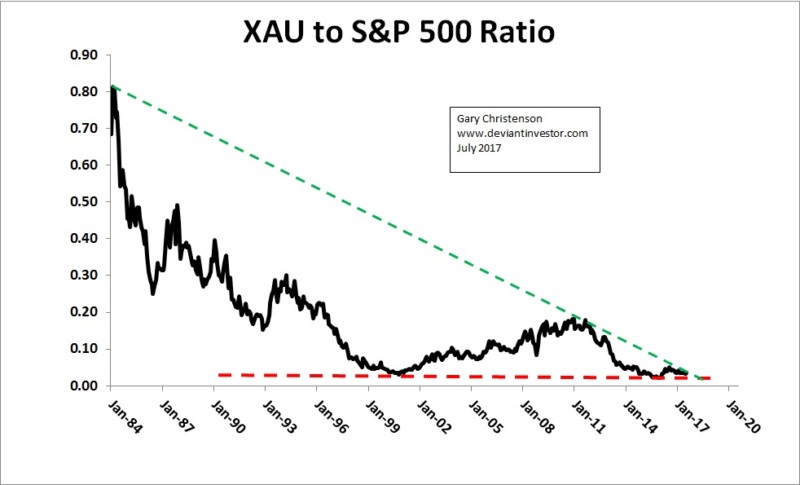 Conclusion:  In 30 plus years the ratio has declined from 0.80 to about 0.03.  The ratio is near all-time lows.  Expect the ratio to increase when gold rallies, propelled by failing confidence in fiat currencies in general and the Petro-Dollar in particular.  It will happen, perhaps soon.

Gold stocks are volatile.  They will rally by a large factor in a short time, particularly when gold heads skyward.

Consider the ratio between the XAU and gold.  Central banks devalue their currencies, and consequently gold prices rise, along with most other prices, but the stocks of companies that mine gold languish.  Strange! 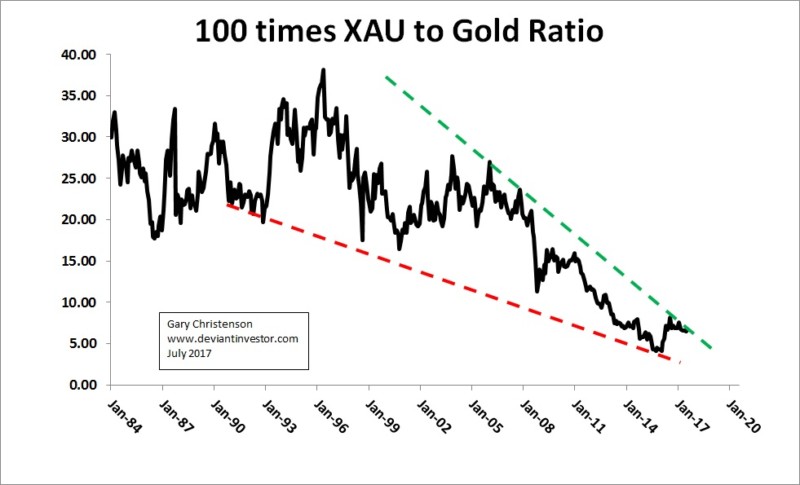 Seasonality for S&P 500 and Gold

Not only is gold near the most undervalued relative to the S&P 500 ever, but the seasonality charts suggest right now is an excellent time to sell stocks and buy gold. Looking back over the past 50+ years, we see that stocks tend to decline during August and September. 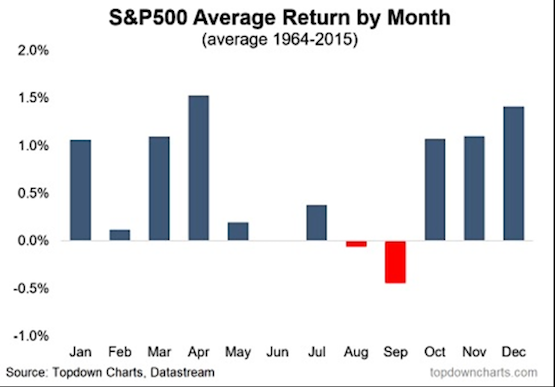 Conversely, these are two of the strongest months for gold and mining stocks. Therefore creating an excellent opportunity to sell short stocks and go long gold. You can choose one of these trades or set up a pair trade to take advantage of the current XAU to S&P 500 ratio and upcoming seasonality trend. 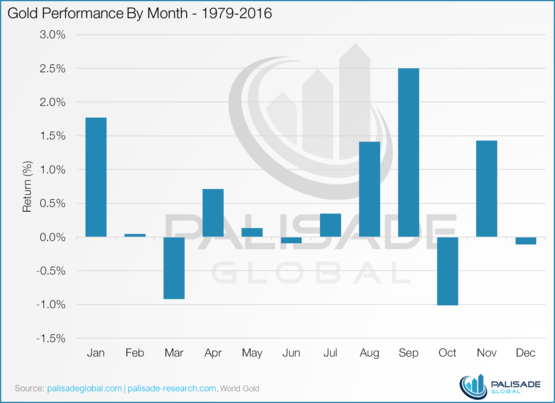 Do your own due diligence, but gold and silver bullion and gold and silver stocks look like long-term buys.  This assessment is based on the belief that central banking and creating ever-increasing debt are dangerous practices that will inevitably fail.

We believe precious metals are bottoming and about to break out following the summer doldrums. August and September are typically two of the strongest months and we have 3 highly prospective junior gold stocks in our sights. Subscribe now to get our top stock picks, monthly newsletter, portfolio and trade alerts: