Silver just hit a new multi-year high this morning around $19.50! The silver price is up roughly 40% so far in 2016, making it one of the best performing asset classes of the year. While most investors would be happy with a 40% annual return, several junior silver stocks are up 300% or more year to date. One of the top performing silver stocks that we track is up a massive 1250% year to date in 2016.

If you would have invested just $75,000 into this stock six months ago, you would be a millionaire today! While we advocate holding physical metals in your possession, these incredibly leveraged gains can not be ignored. 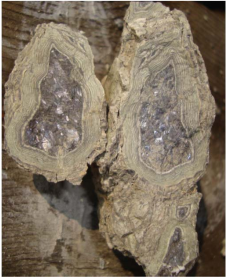 This top performing silver company has nearly 30 million indicated ounces of silver and another 28 million ounces in the inferred category. Their silver resource is high grade and has blue sky exploration potential. The company just completed a feasibility study that returned very robust economics, including an after-tax IRR (initial rate of return) in excess of 40% assuming a silver price of just $17.75.

Although this company is headquartered in Canada, they are one of only a few silver companies with their project outside of North America. The vast majority of silver projects are located in Mexico, but this silver project is on an entirely different continent.

If you listen to mainstream media scaremongering, you might think this brings added geopolitical risk. The leader of this nation is a big boogieman to Western governments. But this country offers strong tax incentives to companies mining in this particular region. While you will often see a large gap between pre-tax and post-tax IRR figures, for this particular project the two numbers are only a few points apart. Their tax burden is extremely low and shareholders will benefit from this favorable treatment.

While many junior silver companies have only vague plans for reaching production years into the future, this particular company is implementing fast-track execution plan to complete construction by the end of 2016. They will be in pre-production by year end and if all goes well, they will be in full production just six months from now. This company will be producing over 2 million ounces of silver per year, yet they have a market cap under $40 million.

Below is a picture of the region where this company has their high grade silver project. 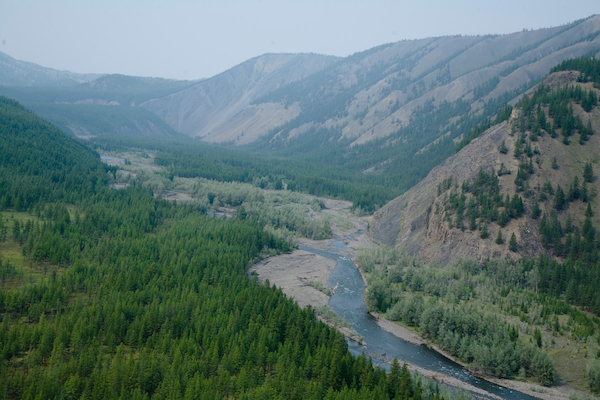 We first brought this stock to the attention of our premium subscribers a few months ago at much lower prices. While the company is not as well known as other silver companies, I am sure that many of you know the stock or can uncover their identify with a little digging. If you prefer to have us to do the research for you, present our bullish case and send you trade alerts whenever we are buying or selling, simply click here to join the Gold Stock Bull Premium Membership.