MCW Energy Group (MCW.V or MCWEF) has seen their share price TRIPLE over the past two months, before pulling back in recent days to a 152% gain.

The company’s philosophy is that the environment and the oil sands industry can work together harmoniously ….without any of the resulting destruction seen in so many of the world’s major oil sands projects.  This extraction technology is the result of almost five years of research by MCW’s research and engineering teams, headed up by the Company’s Chief Technology Officer, Dr. Vladimir Podlipskiy, well known for his work with benign solvents.  Over this period of time, MCW gradually enhanced and improved the efficiencies of its technology at each stage of fabrication with better dryer/mixer components and a higher consistency of oil sands flow.  This extraction technology is versatile….it can be effectively applied to both “water-wet” deposits (such as the oil sands projects in Alberta, Canada) or the “oil-wet” deposits such as the resources typically found in Utah.

The CEO is a former Exxon president of Arabian Gulf operations, Dr. R Gerald Bailey. He believes in the technology and the company’s ability to not only turn a profit, but protect the environment while doing so.

It is really simple,” Dr. Bailey told Oilprice.com. “In the same way that soap washes grease from plates, with the grease adhering to the soap and pulling it off, so new technology in the form of an innovative solvent can pull the oil out of oil sands.” Oil sands are typically black and dirty looking. However, once washed with the solvent, the sand comes out 99.9 percent clean before it is returned to the Earth, according to Dr. Bailey. “If we throw it back on the Earth, it is no longer contaminated with oil and you can grow plants on it.”

MCW’s extraction technology utilizes no water in the extraction process, produces no greenhouse gases and requires no high temperatures/pressures.  It extracts up to 99% of all hydrocarbon contents and recycles up to 99% of the benign solvents.  The proprietary solvent composition consists of hydrophobic, hydrophilic and polycyclic hydrocarbons.  In testing periods, these solvents separated up to 99% of heavy bitumen/asphalt and other lighter hydrocarbons from the oil sands, while preventing their precipitation during the extraction process.  Solvents used in this composition form an azeotropic mixture which has a low boiling point of 70 – 75 C degrees.  MCW expects to recycle over 99% of the solvents used.  These features make it possible for hydrocarbon extraction from oil sands feedstock at mild temperatures of 50 – 60 C degrees….with no vacuum or pressure applied.  There’s no need for tailings ponds because the only elements that leave the closed-loop system is the extracted crude oil and the cleaned sands, which can be placed back in the earth or sold as clean sand for construction or fracking purposes.

Another unique component of the MCW extraction process is the application of its own extractor, based on a proprietary, patent-pending liquid fluidized bed.  Similar-style fluid bed systems have been successfully utilized on a commercial scale in the coal-burning industry, the chemical industry and a wide variety of different industries for decades. This liquid fluidized bed-style reactor is expected to provide continuous mixing of the solvents and the solid ore particles.  This action provides a continuous flow process with optimal material/mass/energy balances. 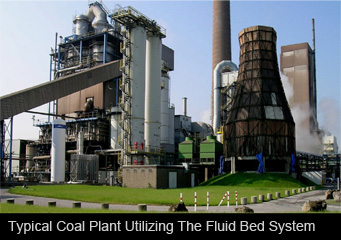 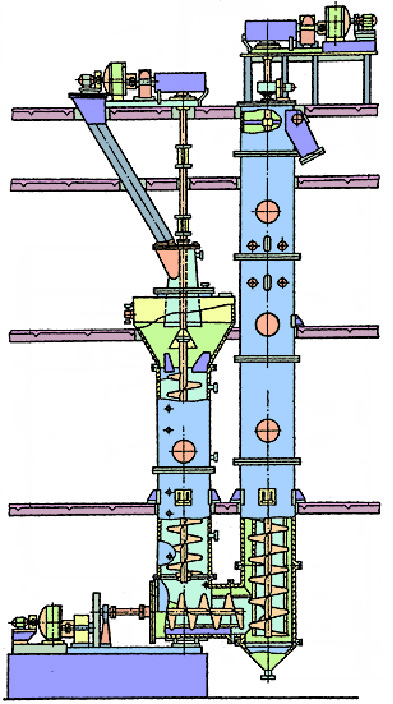 Preparatory Stage: Mining and crushing of the oil sands ore to prepare for processing.

Stage 2: Solvent composition with extracted oil bitumen is delivered from extraction column to the evaporator and then to distillation column.

Stage 3: Hydrocarbons (oil/bitumen) are extracted from the solvent in the distillation column and pumped to the storage tank.

Stage 4: Solvent is recycled, warmed up and returned back to the extractor within the continuous flow, closed-loop system.

At this point, the extracted crude oil is free of sand and solvents. It is then pumped out of the system and into a storage tank. The sand exits the extraction system as clean, dry sands, which can be sold or replaced to its origin. Any heat generated during the process may also be recycled. The crude oil produced is very low in sulphur content (reducing refinery costs for added processing) and the average API range for Utah oil sands is excellent at 14 API, making it much easier to transport.

MCW’S EXTRACTION TECHNOLOGY HAS BEEN EVALUATED BY A REPUTABLE, INDEPENDENT CONSULTING FIRM.

MCW’s oil extraction technology has been evaluated by a reputable engineering firm, Chapman Engineering  Company (Calgary, Alberta) who are experts in petroleum and chemical engineering projects as well as providing economical analyses for resource development processes.

An excerpt from the report:

“MCW’s oil sands extraction process has been designed utilizing good engineering practices and confirmed chemical and physical principles.  Many innovative chemical and engineering aspects have been incorporated into the process to achieve over 98% of bitumen extraction from the oil sands, and a greater than 99.5% solvent recycling efficiency.  The principals and processes implemented utilize established technologies, and are comparable to ones successfully utilized in different industrial applications for many years.”

The conclusions of the Chapman Report show that MCW’s extraction process could reasonably expect to have overall processing costs of $ 30.00 –  $ 40.00 STB of crude bitumen generated, representing a netback of approximately $ 49.00 per STB.  There is a 90% confidence level that the per STB processing costs will fall between $ 22.84 and $ 38.87 per STB.  Note that these costs were formulated at a time when WTI was selling for $ 80.00 USD bbl.  Proportionate savings on processing costs based on a lower oil price per barrel of $ 50.00 – $ 60.00 would be approximately $ 25.00 – $ 28.00 USD per barrel due to much lower propane and condensate costs.

MCW is confident that with the positive findings/conclusions of the comprehensive Chapman Engineering Report, “The Evaluation of Oil Sands Extraction Process – NW Asphalt Ridge, Utah,” the Company will move into Phase #2 of its development plans with one or more larger capacity extraction units.

MCW designed its initial extraction plant over the past three years and successfully unveiled it in October 1st, 2014. The MCW Team selected Utah as its first choice for its plant location, mainly because the state holds over 55% of America’s oil sands deposits, which translates into more than 30 billion barrels of oil, as yet undeveloped and ready for future production in the years to come.

There are many countries throughout the world with significant oil sands and oil shale deposits, most of which are undeveloped due to the lack of an effective and safe extraction technology.

As MCW awaits the completion of a global financial institution’s technology feasibility study for the potential funding of an anticipated 5,000 bbl/day extraction plant. MCW is focusing on its Capacity Augmentation Program, which entails increasing the capacity of its current plant to an anticipated 500 bbl/day plant. 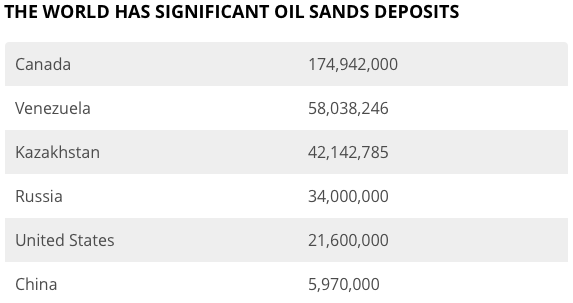 The technical chart is not very bullish, with a clear downtrend in place and failure to break out on previous attempts. However, the share price has pulled back to $0.86, after the recent spike to $1.17. The RSI became overbought and has since pulled back towards neutral territory. I am inclined to wait for a pullback and/or additional news from the company before taking a position. 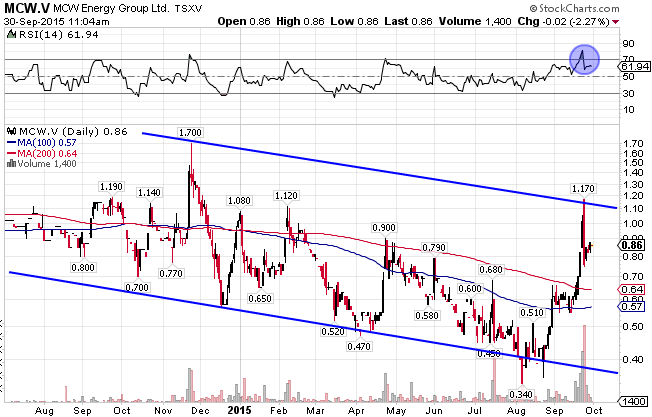 However, I think this is a company to watch and they increase the plant size and prove out their technology.

Disclosure: I do not currently have a position in MCW Energy, but may look to buy shares on a dip. I was not compensated to write the article.