It is amusing to see the media cite a million different reasons for the sell off in both precious metals and stocks today. Chief among them was Goldman Sachs being charged with fraud, as if we didn’t already know they were manipulating the markets to suck the remaining wealth from the middle class and unsuspecting funds. The rationale is that Goldman holds a large paper position in the unallocated ETF, GLD, and might need to liquidate a portion of this position following the charges.

First off, Goldman’s position in GLD is barely noticeable in terms of their overall assets. Plus, Goldman and their “competitors” in the financial industry funded Obama’s presidential campaign and pretty much own the U.S. government. Speculation that the SEC might start to show more teeth is a naive notion at best. It is more likely an intentional strategy to appease an irate public with a widely-covered wrist slapping and penalty that will surely come in at a fraction of Goldman’s annual profit. Such teeth indeed! The fox are guarding the henhouse and Goldman Sachs has mastered the art of the revolving door in Washington D.C. 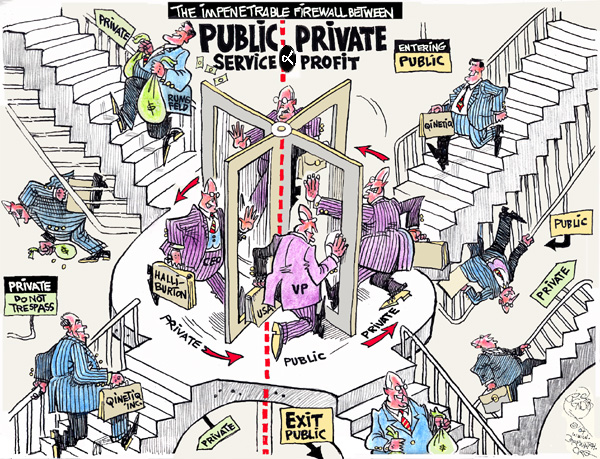 Others point to the advancing dollar as the reason for today’s sell off in gold, but Kitco’s own analysis suggests dollar strength accounted for less than one quarter of today’s decline in gold. The remaining 75% or so had to do with predominant selling, not the strengthening dollar.

It is worth noting that precious metals have been paying much less attention to the dollar during 2010 than in the previous year. I wouldn’t quite call it a decoupling yet, but I expect this trend to continue whereby gold and silver are able to advance in all currencies, even during days when the dollar is up. This is a healthy development for investors in precious metals, as it suggests real physical buying is behind the rising price and not simply a declining dollar.

But the more probable reason for today’s sell off is one that none of the mainstream press are willing to touch, except the NY Post (link to article). Today is options expiration Friday for stocks, the day when the investment banks have a vested interest in making sure the call options they sold expire absolutely worthless. Given this context, one might be inclined to view today’s action as more than mere coincidence. Indeed, it was exactly the type of action that whistleblower Andrew Maguire recently detailed in an email to the Commodity Futures Trading Commission (CFTC):

I thought you might be interested in looking into the silver trading today. It was a good example of how a single seller, when they hold such a concentrated position in the very small silver market, can instigate a selloff at will.

These events trade to a regular pattern and we see orchestrated selling occur 100% of the time at options expiry, contract rollover, non-farm payrolls (no matter if the news is bullish or bearish), and in a lesser way at the daily silver fix. I have attached a small presentation to illustrate some of these events. I have included gold, as the same traders to a lesser extent hold a controlling position there too.

If you are a precious metals investor, you should no longer be surprised by these routine manipulations. Instead, you should view them as a gift and opportunity to purchase gold, silver and quality mining stocks at a steep discount to where they were trading a few days prior and where they will likely be trading a few days after the event. If you have weak hands and press the panic sell button, you are playing exactly into their game, helping to perpetuate the decline and likely harming your long-term return.

I bought today on gold’s dip to $1,130 and will continue to use such dips as buying opportunities. Precious metals have been one of the best investments over the past decade and I believe will continue to be over the next decade. At the very minimum we are likely to see gold at $2,300 in the next few years, but in the event of a currency crisis, dumping of dollar assets by China, short squeeze or default on the Comex, such crazy predictions of $5,000 gold or higher may suddenly become a reality.

In addition to these free articles, I offer a premium subscription that includes the monthly contrarian newsletter, real-time access the Gold Stock Bull portfolio and email trade alerts every time that I am buying or selling. The GSB portfolio advanced 133% during 2009 and is up double digits thus far in 2010.

To try the premium membership, sign up now for just $35/month.